BOARD OF TRUSTEES & THE SUPPORT TEAM

The Jersey Cattle Society of the UK is lead and managed by a Board of Elected Members. Each Trustee gives their time voluntarily and are elected by members of the Society at the Annual General Meeting.
The Trustees are supported by a team of individuals who deliver the work of the Society under the direction of the Board of Trustees.

Meet the JCS Board of Trustees & the support team 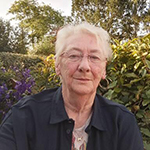 I have been involved with agriculture in various forms since the mid-sixties.   After the farm and Jerseys were sold in Dorset, my husband, Brian, went to work for the Jersey Cattle Society in the late seventies.   I was able to help at various Society events, conferences and Shows in the fifteen years that Brian was with the Society, including the Royal Show and the Jersey Pavilion.  Through the World Jersey Cattle Bureau Brian and myself were able to visit various countries, visiting many herds and Jersey breeders.

I became self-employed around 30 years ago and have worked principally as a Farm Secretary.   I am now semi-retired with just two farm clients, unfortunately neither have Jerseys or even livestock!

I have been able to keep my interest in Jerseys and Jersey Breeders, not only in the early days with Brian and the Society, but also with the Thames & Isis Jersey Cattle Club and for the past 10 years or so as Hon. Sec. for the Southern Jersey Cattle Club.  I am on the Cattle Committee of Newbury Show, have volunteered in the Society’s office and have also stewarded at the Show.  It is my hope as President-Elect to promote the breed and Jersey Breeders at any and every opportunity.

I have one daughter and two sons plus five grandchildren which keep me busy from time to time. 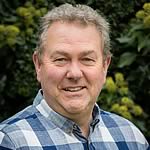 Mark Logan is the current Chairman of the Jersey Cattle Society and also has had responsibility for the Herd Book throughout his time on the board.

Mark is the Estate Manager at Clandeboye Estate in County Down Northern Ireland and has managed the Clandeboye Jersey Herd since its inception in 2000. Clandeboye Estate milks 30 Jerseys alongside 70 Holsteins and processes the milk into their own brand, Clandeboye Estate Yoghurt. Breeding top quality animals is his passion and members of the herd has been successful in the showring and All Britain Awards. This is however tempered with the need to have functional, healthy, long lived herd cows. Mark brings a knowledge of pedigree breeding along with the experience of a diversification project to the board. 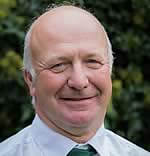 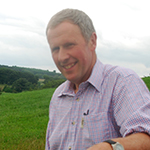 His background has always been dairy, milking pedigree Friesians, Holsteins and Jerseys from an early age, however, since 2017 it is purely a pedigree Jersey Herd. He has been involved with the Jersey Society since 1999 and has been lucky enough to enjoy successes in the show ring with animals from  his established ‘Clydevalley ‘Herd and has been given several opportunities to judge the breed throughout the UK. He is also currently chairman of the Scottish Dairy Cattle Association (SDCA) and sits on the board of AgriScot which gives him a greater insight into all current dairy affairs.

His current role within the society is overseeing Judges, Sales and Shows, a role in which he has a deep interest, bringing experience and an enthusiasm for the Jersey breed. 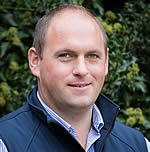 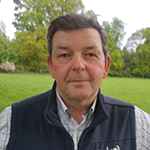 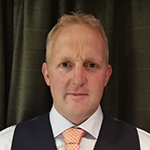 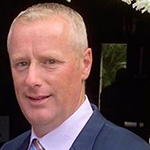 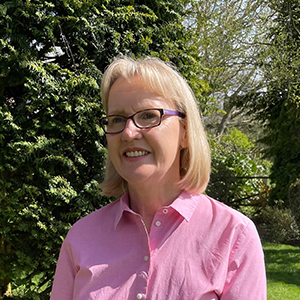 Delivery of the day to day management and administration of the following Society work under the direction of the Society’s Trustees including: 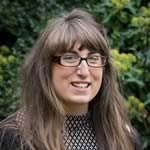 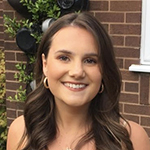 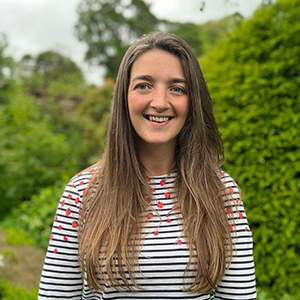 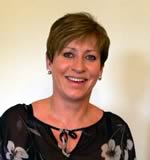