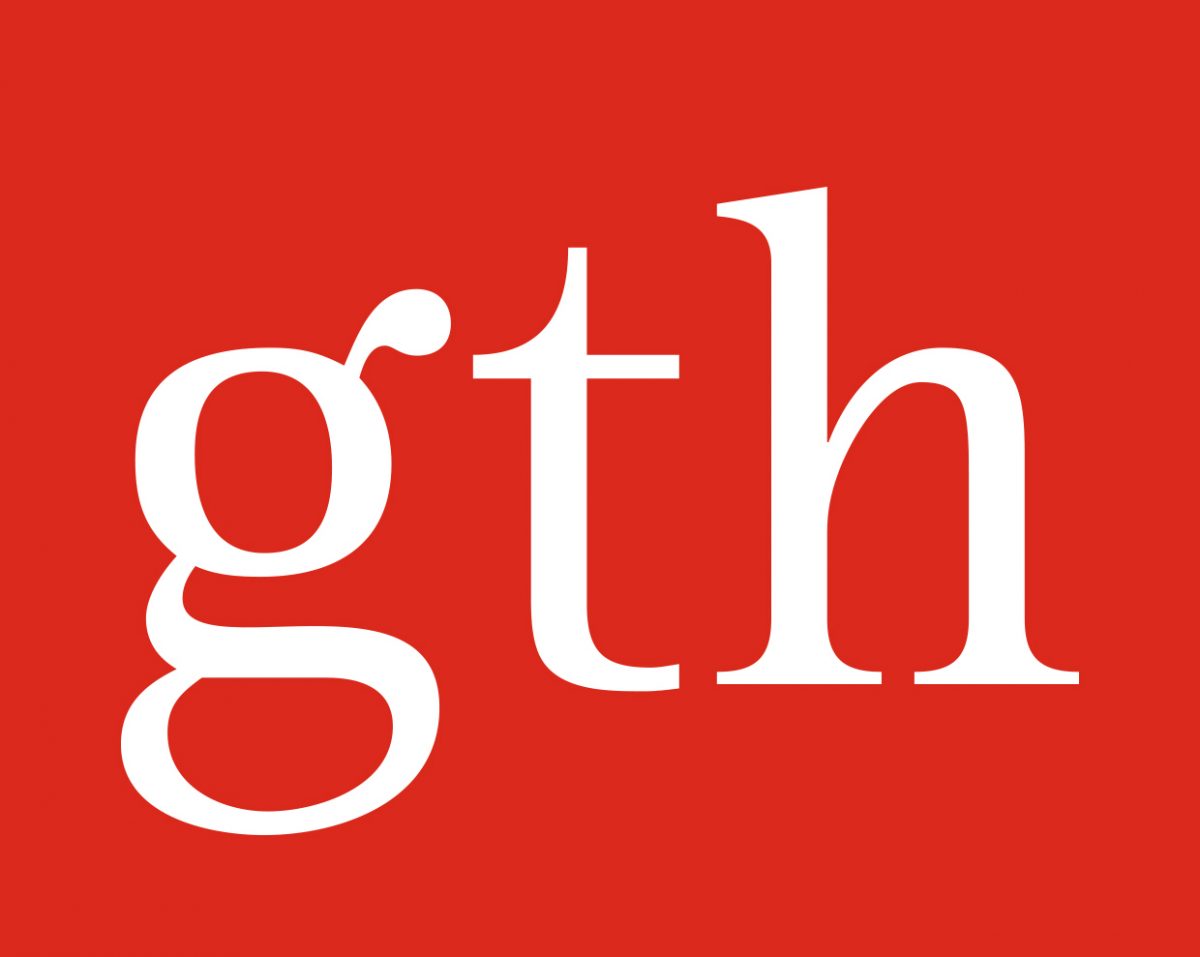 Ferocious bidding took place throughout the Spotlight Sale of Elite Pedigree Dairy Cattle which this year, due to Covid-19, auctioneers Greenslade Taylor Hunt held as an online auction.

With it being the first Live Pedigree Elite Dairy Sale the interest generated was incredible with registrations on the bidding site being welcomed from across the world including potential buyers registered from New Zealand, Germany, Denmark and France. With anticipation building during the three days that the sale was live, as expected most of the bidding took place in the final moments with Fizz taking the top spot!

Layward Cosmo Starry Fizz the Jersey who was bred from three generations of world renowned show winners topped the sale at £7,100.  She was the only daughter of Elliotts Cosmo Starry Fizz in the UK and her 3rd dam was no other than Huronia Centurion Veronica Ex97 who was supreme champion at the World Dairy Expo. Bidding spanned the breadth of the UK with the final bid coming from the Fleming Family from Ireland for their Potterswalls Herd.

Topping the Holsteins at £5,600 was the much admired Withamvale Chief Rae who was bred from 10 generations of Excellent dams that averaged 93.5 points and hailed from the illustrious Sterndale line of the Rae’s.  Again bidders from Wales, Scotland and England were beaten by Conor Mcaufield who takes her back to Ireland for his Lissue herd. The Rae’s created a lot of interest throughout the sale with two red daughters from Rockset Integral Rae VG87 selling for £4100 & £3800.

The Wiltor herd entered some outstanding lots in the sale and took the next two top prices.  At £5,000 was the stylish red calf from the Jodie family and at £4900 was a King Doc from the same family as Jacobs Goldwyn Britany, they were both purchased by Kevin Norman for his Hillvale Herd.

John and Mary Hill sold their December born Stowey Tatoo Sara which was purchased as an embryo and bred from an Ex95 dam who was followed by Ex94 and Ex95 dams behind her.   The Irish were once more out in full force with Steven Robinson finally securing her at £4200.

Completing the list to achieve £4000 was Cumbrian based Mathew and Ruth Harper’s classy Chief daughter which has potential to be bred from 17 generations of excellent dams. She sold to Kirsty Yates (Meiklefirth.)

The Sale had registered purchasers from no less than 25 different counties from the whole breadth of the United Kingdom and Ireland and bidders from across the continents created the following impressive averages with an 83% clearance rate: